Home » Our Blog » Proposed Park for Families in Edgewood WA 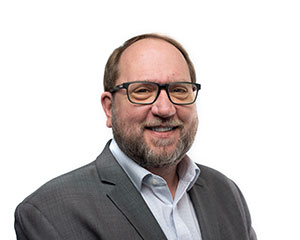 You’re never far from natural beauty and outdoor activities when you live in one of our homes. If you are considering purchasing one of the Aster Point homes in Edgewood WA, you’ll be happy to know that a community park has been proposed for the northeast corner of 36th and Meridian. More than 15 years in the making, Phase One of this park should be starting construction soon and open to the public in 2021.

In 2005, the City purchased an 18-acre parcel of land from the Puyallup School District. Public meetings and workshops were held to get citizen input to ensure the new park would meet the wants and needs of the area residents. Plans were drawn up and accepted by the city council in 2007, but the full-scale park with extensive amenities would have cost $7-8 million and a bond measure to fund construction of the park didn’t pass when it was placed on a 2008 ballot.

In 2015, the City Council tried again with a 30% Design Concept for Phase One of the park. The design that was developed included a shelter, play equipment, picnic facilities, and parking lot. The project received two RCO grants in late 2018 and the council authorized a contract with the Berger Partnership to complete the first phase of the park.

There are plans to eventually add in more of the initial features, which included sports fields, splash parks, and more. Still, the current design does include a mile of walking trails with both soft surface and paved paths, making the park accessible to all. There’s also a four-stall ADA accessible restroom. Paths throughout the park will access all areas of the park for ease of use. In addition, an existing wetland will be preserved and wide planting buffers, including numerous trees, will be put in to screen neighboring residences and businesses. An 11,000-square-foot playground will feature a range of play equipment, and there is a large meadow that can serve the purpose of more casual sports fields.

The park is paid for and Phase One is completely paid for up front through two RCO grants, with the potential to add additional elements in the future. Still, the current design of the park offers plenty for local residents to enjoy, while increasing the number of parks in the area.

If you’re planning on purchasing one of the homes in Edgewood WA in the Aster Point community, you’ll be well served by this new park that offers something for all ages and accessibility. Come check out the Aster Point community and the surrounding area to discover the appeal of this wonderful area. Between one of our exceptional homes and the amenities in the surrounding area, Edgewood, Aster Point, and 36th & Meridian Park make this a wonderful place to call home.

Let's Get In Touch

Stay in the Know 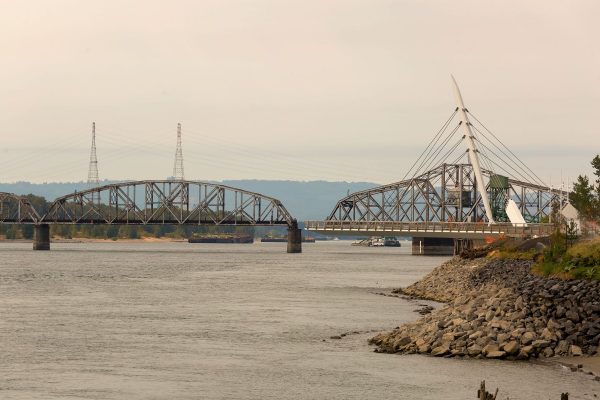 The Small Town Charm and Lifestyle of Vancouver, WA

If you crave the metropolitan lifestyle but also desire small town charm, then consider owning a new home in Vancouver, WA. Located across the Columbia...